This exposition recognizes the "Vox Spatium" through the comparative study of acoustic spaces and their reaction to an impulse response (IR). The artistic research arises from two creative instances: a residency at the Experimental Base for Sound Art TSONAMI Valparaíso, Chile (2019) and the field studies of the project Resonant Spaces (Balbontín-Klenner, 2019-2020) in Belgium, Scotland and Spain. Both experiences unfolded as expeditions towards the sound exploration of the acoustics of urban and architectural space. In the exploratory process, the project begins to change its course and redirects the north towards new spatial horizons; the spaces visited are increasingly uninhabitable generating a direct relationship with the intensity of their acoustic interest. In the tracking process towards the "Vox Spatium" a narrative begins to be forged that transcends from human spaces to non-human spaces, raising issues around urban entropy and the current geological era of the Anthropocene. The sound exploration becomes an agency and sound becomes the evidence that reveals the rhythm of the anthropic impact on the planet. 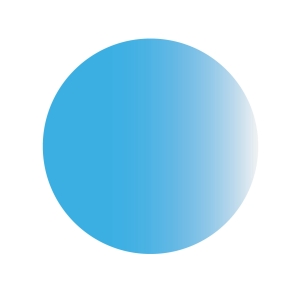 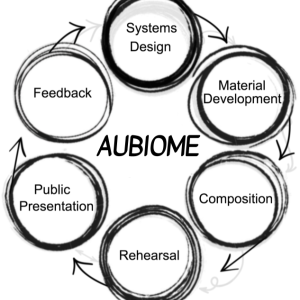 Aubiome: A Collaborative Method for the Production of Interactive Electronic Music
Joel Diegert and Adrian Artacho 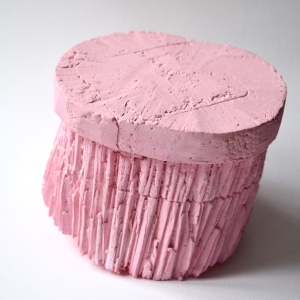 Cleaning in progress: the line between art and life
Ulvi Haagensen 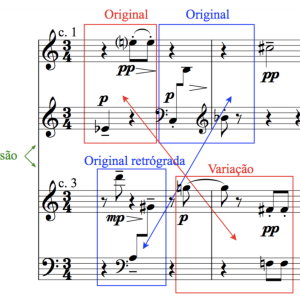