Cargo: Dwelling in the Archive of Slavery at the Cape

In 2006, together with a group of collaborators, representatives from two Cape Town-based performance companies with connections to the University of Cape Town, I set out to create a production on the history of slavery at the Cape. The production, Cargo, was first produced as part of the Spier Arts Summer Season in March 2007 in Stellenbosch and then at the National Festival of the Arts in Grahamstown and the Baxter Theatre in Cape Town later that year. Cargo is the fourth part of a series of productions based on ‘key sites of memory’ in and around the city of Cape Town. The term is taken from Pierre Nora (1989) and refers to a conglomerate of physical, material and archival sites that function to concentrate remembrance in a world in which, to paraphrase James E. Young, the more we monumentalize, the more we seem to have “divested ourselves of the obligation to remember” (2000: 94). In making each of the works in the series, my collaborators and I faced two fundamental and interconnected problems related to the themes of time and silence: How to find an appropriate image in the present for something that has past and how to make the archive speak in unspeakable ways. The productions were created through a dramaturgical process based on the idea of ‘dwelling’ borrowed from the anthropologist Tim Ingold (2000) based on a question posed by Heidegger on the difference between ‘building’ and ‘dwelling’ (1971). 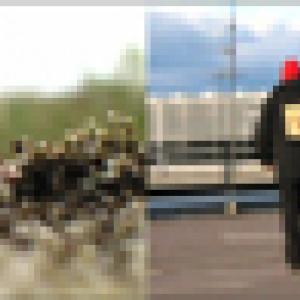 Non-Humans and Performance: A Performance with an Ocean View (and a Dog/for a Dog) - II Memo of Time
Tuija Kokkonen 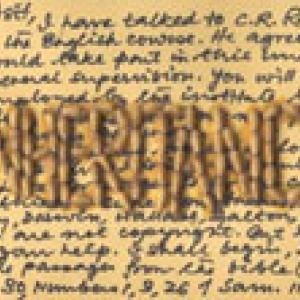