Schizoanalysis as a Method in Artistic Research

This exposition uses concepts of contamination, sponge and plasticity to approach the heterogeneity of a schizoanalytic practice - and as such as a method for artistic research. These concepts are singular to my research on the amalgamation of performance, subjectivity and contemporary forms of capitalism. My argument is to a large extent based on the theoretical thinking and practical works of Félix Guattari. The singular concept of ‘sponge’, developed here, can be linked to Guattari’s concept of chaosmosis and to the concept of plasticity, which has been reworked from its Hegelian comprehension by Catherine Malabou. The foundation of my research is my artistic practice in the field of performance art. It is a practice based research including three artistic works – “Loop Variations” (2008), “Life in Bytom” (2012) and “Astronomer” (2014). My aim is to predicate it within the larger context cognitive capitalism, the neoliberal economy and post-industrial labour. Artistic practice is a device located within and conditioned by each economic and political ideology or order. However, an artistic practice is not only a formal production, but also produces content, which is not yet categorized, in other words new. Often in the discourse of neoliberal culture production, this new is described with the word ‘innovation’. In my opinion these terms are not equivalent, but often contest each other. This exposition takes place at the convergence of performance studies, psychoanalysis, and the critique of neo-liberal capitalism. My overall aim is to produce a contribution in this convergence. What is the particular locus of a performer in the setting of performance art or social practices, where borders between everyday life, audience, performer, physical setting or duration are not explicit? This exposition includes some analysis of artistic works, which are tied in with the discourses of capitalism and subjectivity. 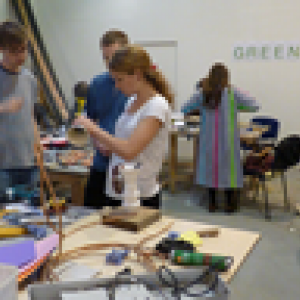 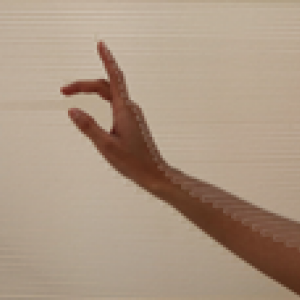 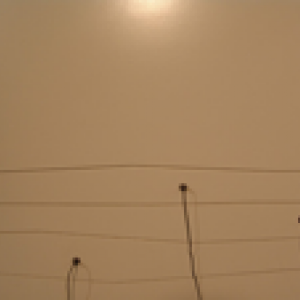 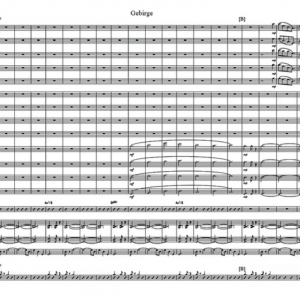