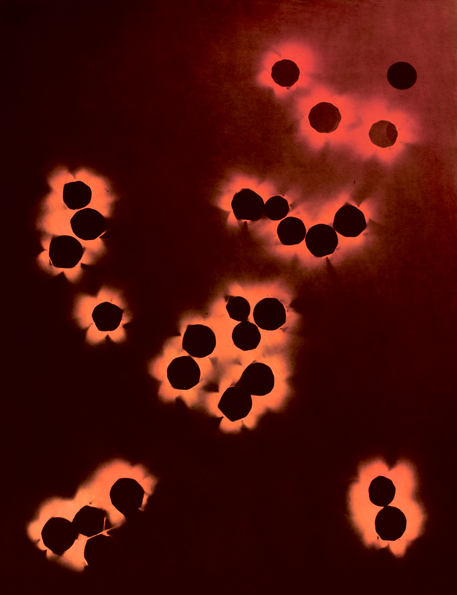 Everything That Shines Sees: Flash Light, Photography and the Acheiropoietic

This exposition takes a close look at the concepts of self-origination and mediation for a better understanding of the photographic image engendered by a flash of light and its natural radiation. Starting from my own artistic experiments with fulguric and cosmic rays, performed in cooperation with a lightning simulation lab in Oxfordshire (UK) and with the nuclear research centre CERN in Geneva (Switzerland), it puts forward a speculative approach that looks beyond static and traditional assumptions about what it entails to 'be photographic'. Through the exploration of the creative role fulfilled by a sudden burst of light across different time periods and different manifestations (fulgurites, imprints, photograms, sound), focus is laid on the part the acheiropoieton can play in this revitalized apprehension of the photograph as a technical image and of the agencies involved in its mediation. The research projects discussed thus aim to foreground the involvement of nonhuman contributors in the formation of contemporary images and their epistemology as a possible way to re-think perception in a time increasingly shaped by a reliance on (artificially induced) visibility. 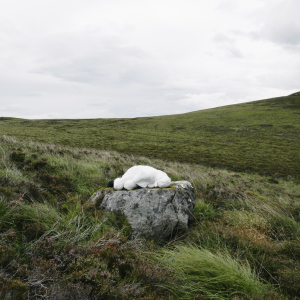 Breathing into the Ecological Trauma: The Case of Gruinard Island
Christoph Solstreif-Pirker 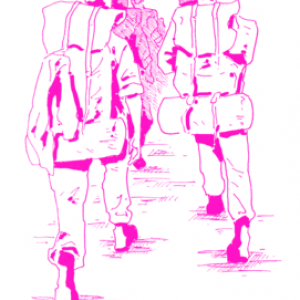 Walking with Soldiers: How I learned to stop worrying and love the cadets
Susanna Hast 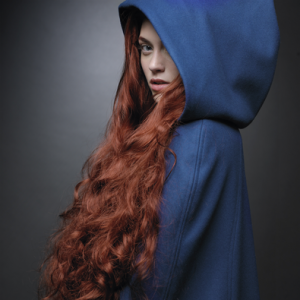 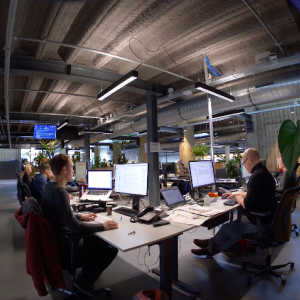