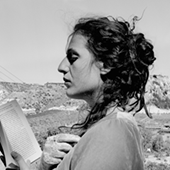 This exposition deals with narcissism, narrativity, self-portraiture, and photography. It illustrates a practice-based research project instigated in 2007 that aims to decode and recover narcissism as a useful sense-making scenario or system. This approach can help make sense of photography and self-portraiture in the present, and can be employed in the development of visual strategies in photographic self-portraiture. Here I present the practical work that was produced and the theory that influenced my practice: namely, the revaluation of the relationship between self-portraiture and narcissism, and ideas from the semiotics of photography and narrative theory. The three main sections of the exposition illustrate the chronological development of my work, and each section is divided into two parts. The first part of each section presents the practical work, whereas the second part illustrates the theoretical aspect of this project, which stems from a wish to reflect on my own art practice and increase my understanding of self-portraiture, while also interrogating narrative codes and devices in photography, such as the double, mise en abyme, and mirroring structures, and their association with narcissism. Drawing on psychoanalytic theory, semiotics, and narratology, I argue that narcissism in self-portraiture can simultaneously represent an imaginary withdrawal of the artist, a structure within the work, and a vehicle for narrativity. By eluding structured language systems, narcissism provides a vocabulary for narrativising procedures, as well as meeting the artist’s/viewer’s modes of engagement. These ideas informed the practical component of the research project and provided the basis for a number of visual strategies employed in the development of the photographic self-portraits that are presented in the second part of each section. In these sections, I also explain the different strategies adopted in producing my images: the role of codes, narrative devices, layering, and reframing for understanding the density of an image and its inherent narcissism. In the process I propose that narcissism should receive a much more central role in the consideration of images and the way they communicate with a contemporary audience. 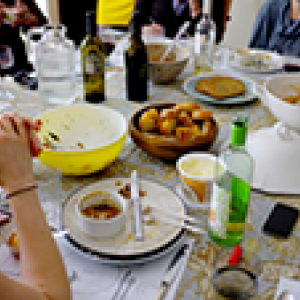 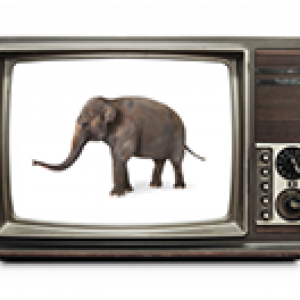