Moving through the double vortex

Music, when performed live, carries the musician's physicality with it, either embedded within the sound or perceivable through the musician's physical presence. A dancer's movement follows dynamics and expresses shapes that are based on musical phrasing principles and 'kinetic melodies'. The two pieces 'Double Vortex' for trombone, movement, and live-electronics and 'Moving Music' for interactive dance and electronic sounds represent experimental devices for exploring the relationships between musical actions and movement, sound and space, and between instrumental and embodied performance modes. With physical tasks and movement components added to open-form, improvised, and compositional work, the otherwise tacit and taken for granted contributions of the performer's corporeal presence is brought to the foreground. By putting the dancer into the role of an instrumentalist and by setting the trombone player into movement, the intrinsic musicality of movement and the dependence between dance and music is shown. By linking sound and movement in both the corporeal and the technological domains, a shifted relationship is established that generates forms of interaction particular to this specific practice. The work on the two pieces is carried out with a focus on artistic creation, and in parallel becomes the object for observation, trace interpretation, and analysis from the perspective of art as research. The exposition further thematises the methods of trace collection and analysis, as well as the making of maps, diagrams, and assemblages, and addresses the scope of this secondary discursive format. In a movement that goes from media trace to text to sketch, from descriptive to contextual to associative juxtaposition, the exposition speculates about – rather than claims to generate – insights and understanding on corporeality in technologically mediated music and dance performances. 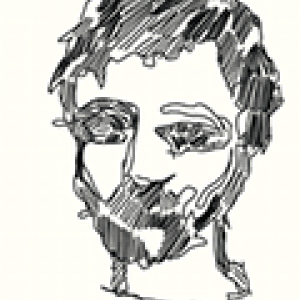 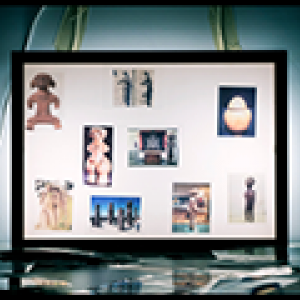 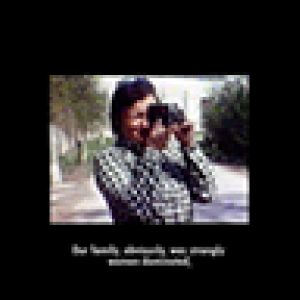