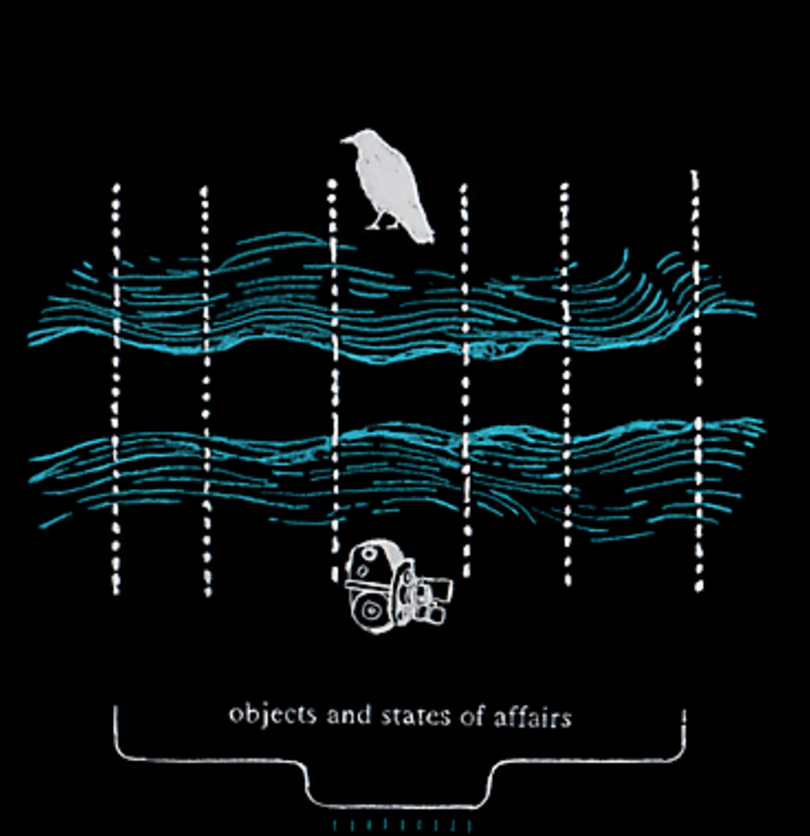 Abstract The work presented here uses the analogy of artists as talking birds and draws on research from cognitive ethology, linguistics, and film studies to ask, what kind of knowledge does art produce? Drawn diagrams and short structural videos illustrate but perhaps complicate or even obfuscate various parts of the text. The starting point is a 1966 film by Pier Paolo Pasolini, 'The Hawks and the Sparrows', alongside his essay published with the script, 'The Cinema of Poetry'. That text made a compelling argument about the nature of cinematic language, while his film imagined a world in which birds could speak. This essay – made up of text, drawn diagrams, and short video loops – takes the next logical step and asks, can birds make movies? The question is left unanswered, at least explicitly, and remains a figure or stand in for artistic forms of knowledge, research, and thought. This essay may not be of interest to those studying linguistics, cognitive ethology, or film history in earnest, but rather to those interested in visual forms of knowledge production and communication, humanistic explorations of the natural sciences, and the history of ideas. This presentation is the first of a three-part series titled 'The Artist’s Field Library', an arrangement of essays and source materials that explore the mutually transformative relationship between art and the university. The second essay in the series deals with academic institutions as the site of artistic and political practices, as well as what stands to be won or lost, and the third deals with critical pedagogy.   http://doi.org/10.22501/jar.147814 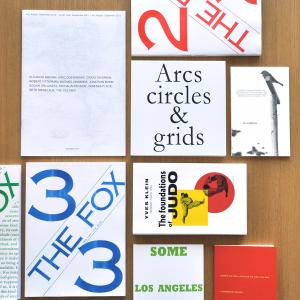 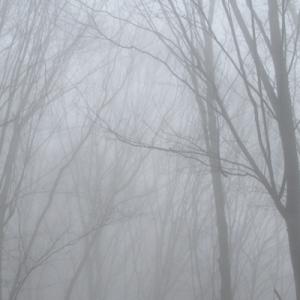 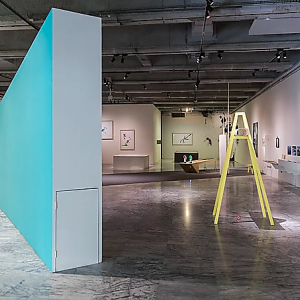 This exhibition is an Island
Kit Hammonds 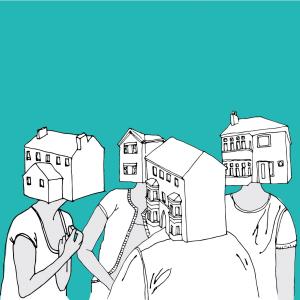