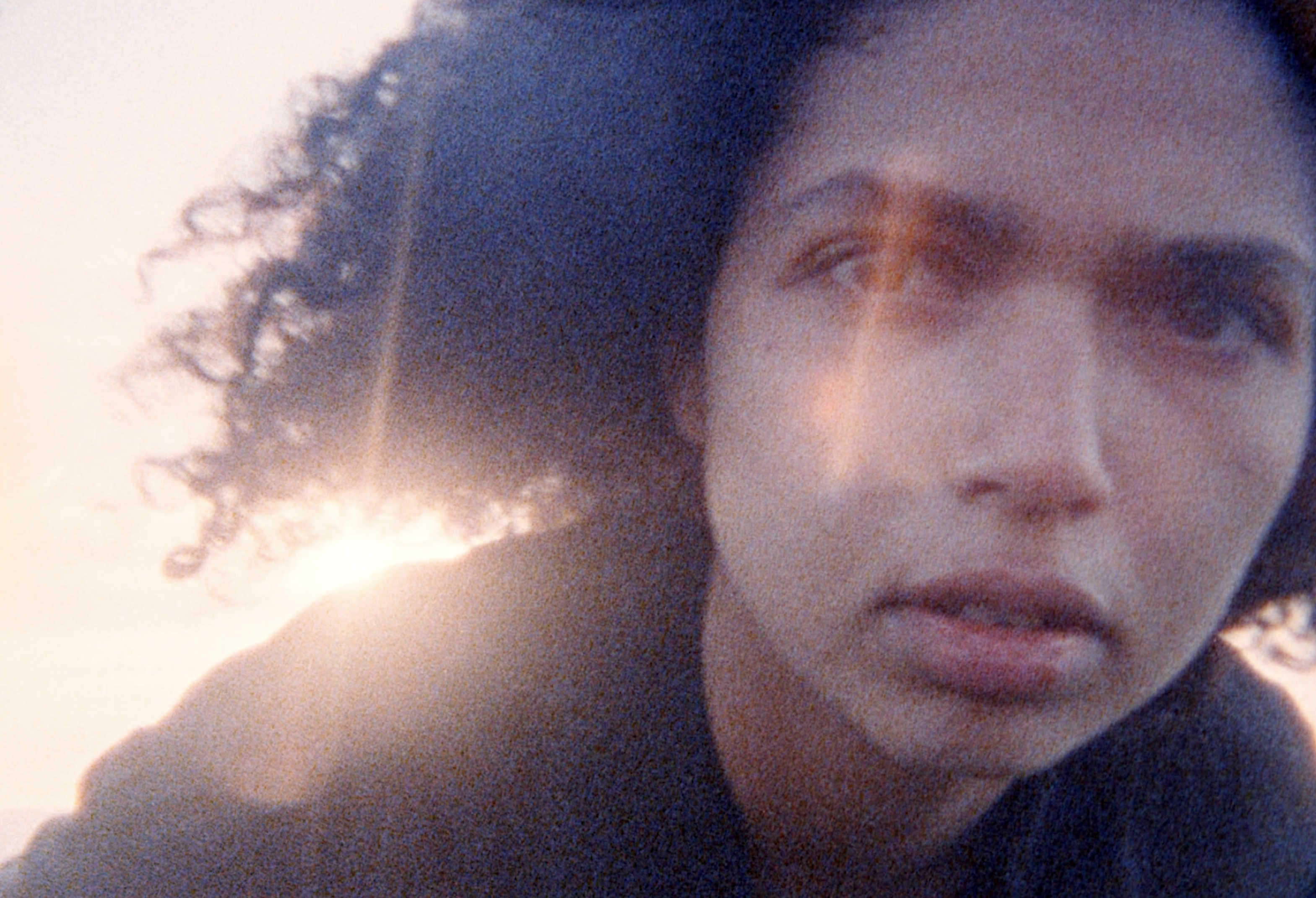 Affective atmosphere is a new method of directing film performance and producing experimental fiction in the tradition of art cinema, which emerged from a wider practice research project entitled Affective Cinema, funded by the UK Arts and Humanities Research Council. As an approach to filmmaking, affective atmosphere prioritises the becoming of an event over a narrative/production plan, and uses experimental production strategies to maximise the potential of spontaneous directorial decisions and the unpredictable flow of reality for generating alternative narrative/dramatic film structures. The method is rooted in practitioner know-how stimulated by reflection, but also informed by a synthesis of the key concepts of Deleuze and Guattari, and theoretical writings on atmosphere (Böhme, Griffero) and film performance (Benjamin, Del Río). In this way, the project meaningfully applies philosophical concerns to filmmaking, expanding, in the process, on theoretical understanding, while embedding this knowledge tacitly in artistic practice. Furthermore, the research leads to the development of a set of applicable film production methods, unified by a clear rationale and a creative purpose linked to demonstrable outcomes. 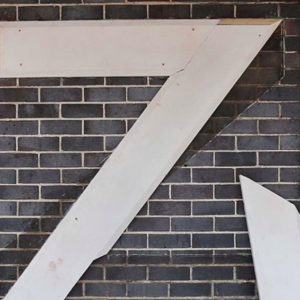 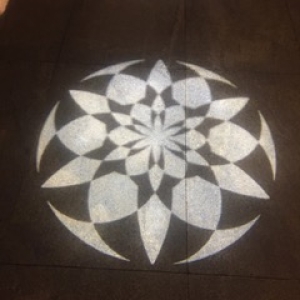